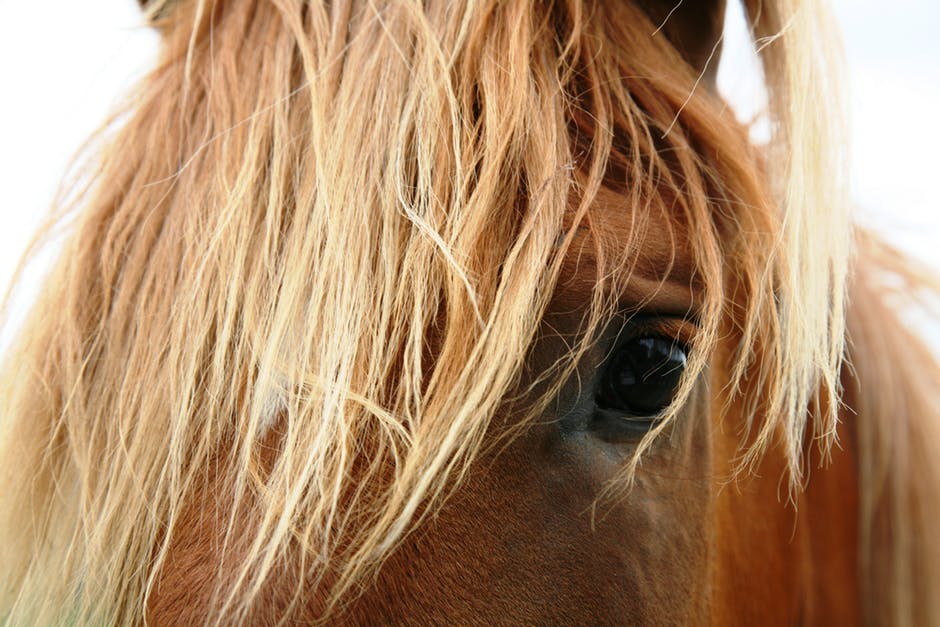 There are a lot of ways to win a bet on a horse race.  There are plenty of exotics that we play in the United States and in other parts of the world, such as the UK, there are even more ways to bet on horse races.  I think that the best is still simply to play a horse to win.  I’ve got lots of angles I’ve found over the years.

Some of them have lasted and stood the test of time.  I’ve built systems around those angles.  The thing about most good horse racing systems is that they are built around one situation that keeps occurring over and over again and is over looked by the crowd.  If you think of how you play the horses, you’ll probably find that what you really do is to look for an edge based on a situation or circumstances.

It is probably something that happened and you cashed a ticket on it and thought it was pretty good.  Then it happened again and you thought it was really good, finally happening a third time when you realized it was great.  There are two ways to discover these kinds of spot plays.  One way is to stumble upon them.  Another way is to intuitively discover them.  What I mean is that they seem to come to you.  That is probably because your subconscious mind noticed them while you were handicapping and trying to figure out the races with your rational mind.

It doesn’t matter how you discover angles, just that you do.  A lot of times you will find an angle that is dynamite but seems to be far and few between.  I have written systems that depend on trainer moves, workouts, and the money on the toteboard.  Some people have stuck with it and done well with a little tweaking for their local track and trainers.

Other people have found it worked but just didn’t move fast enough for them.  They wanted more action.  There’s nothing wrong with that and I did finally figure out how to use bullet works and trainer moves to discover a system that finds plays on almost every program.  I can’t say that one is better than the other, and they’re both based on workouts, it’s just that some people prefer one over the other because of the pace of the betting.

So the point is that you can use one horse racing system or the other, it just depends on your own personal taste and personality.  The best horse racing angle is the one that suits you and works at your track.  That’s why I always describe each one as well as I can so horse players can choose the right method.

If you want to learn how a horse owner and insider handicaps just go to http://williewins.homestead.com/truecb.html and get the truth. Bill Peterson is a former horse race owner and professional handicapper. To see all Bill’s horse racing material go to Horse Racing Handicapping, Bill’s handicapping store.