7 Tennis Betting Tips That Will Help You Increase Your Winnings 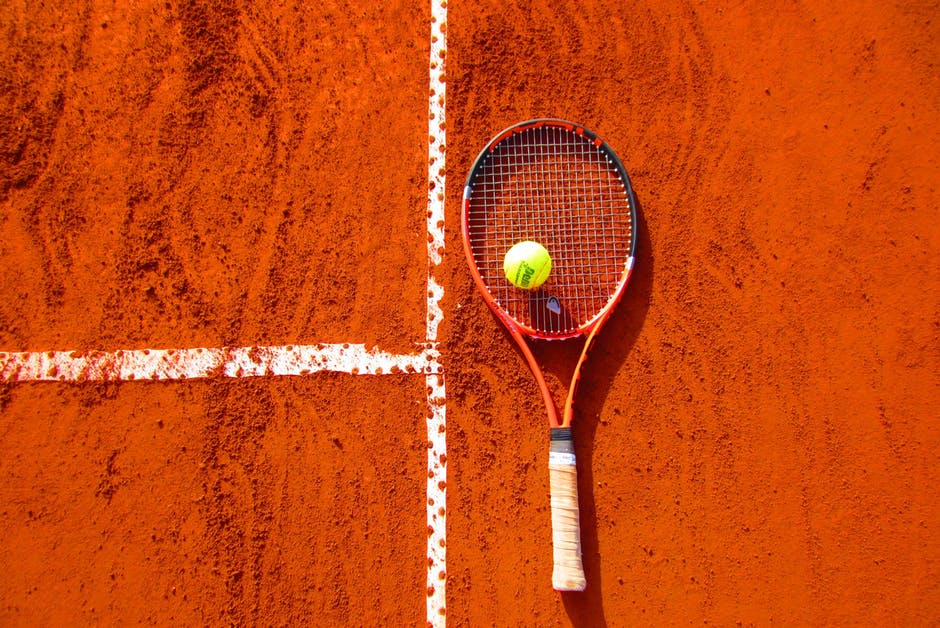 When it comes to picking out the best tennis betting tips or making tennis predictions in general, there are few guidelines which can be very helpful and can make your tennis betting much more profitable. First of all, it has to be pointed out that tennis is an individual sport and therefore different from team sports. Therefore it’s much easier to predict the outcome of the match because there are only two options, win or loss, without the possibility of a draw. Unlike team sports, the outcome of the match depends only on the performance of two players. That means you have to be careful and consider few things before you bet your money on something what supposed to be a sure thing.

Always check out the reputation of the tournament because not all the tournaments are the same. Most important tournaments are, of course, four Grand Slams (Australian Open, Roland Garros, Wimbledon and US Open). Next in line is ATP Masters 1000, a series of nine tournaments held annually throughout the year in Europe, North America and (as of 2009) Asia. Results in ATP Masters 1000 events earn players more world ranking points than regular tournaments, though not as much as Grand Slam events or the year-end ATP World Tour Finals. There are also smaller tournaments from 500 or 250 series that are not that prestigious and where players can earn less points and money. So, if such a tournament is followed by bigger and more prestigious tournament, it’s possible that the player can lose in early phases on purpose just to have more time to prepare for the big event.

Besides the reputation and quality of a player you’re betting on always check his current form. World’s top players can also have “black holes” during their season when they are playing below their usual level and it would be wise to avoid betting on them until they improve their performance and get back on track.

Every player has a different style of play, which can bring great results on some surfaces, but maybe is not that efficient on others. Players with an aggressive style of play usually have better results on faster surfaces, while baseline players prefer clay courts and hard courts.

Always check the head-to-head history of two players, because nominally better players can have problems with his opponent’s style of play and it can inhibit him to play at his usual level and develop his game.

If you’re betting on 1st round matches, if it’s possible try to avoid betting on winner of previously played tournament, especially if he had to travel a long distance and had no time to recover. It’s important because of so called “jet lag” factor, which usually occurs 1 or 2 days after the travel and makes players tired and restless and unable to do things they normally do.

If the player has won few consecutive tournaments it’s pretty certain that he is tired and that his run had to leave a mark on his psyche as well as his mental fitness and that can prevent him to display his usual quality of tennis.

These are general guidelines, which can help you to avoid possible surprises in early stages of the tournament and to better evaluate the risk of betting on tennis matches

For more insights on betting strategies visit us at [http://www.betcalc.org] where you can also find free betting tips on a variety of sports including tennis.