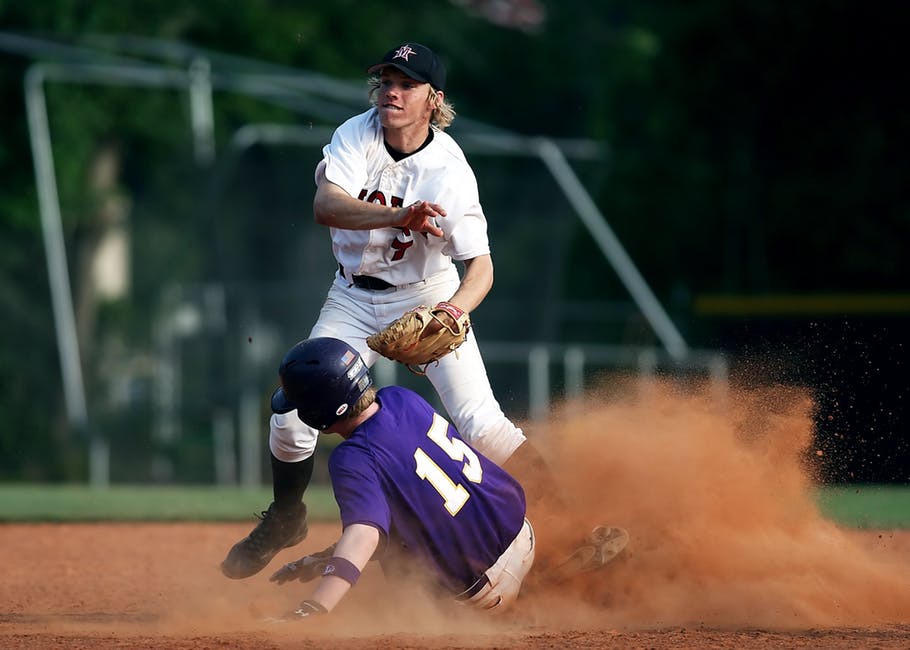 Value Over Replacement Player (VORP) is a sabermetric statistic made popular Baseball Prospectus. Essentially what VORP does is compare the value a batter or pitcher contributes to his team verses the contributions of an average player at the same position. This average player is referred to as the replacement player.

Why is VORP better than using standard traditional rankings which are based on accumulated statistics? When looking at the Yahoo rating you will miss out on a player that has hit a recent hot streak. Furthermore, the VORP calculation takes into account position scarcity as well as home field effects. For example, a player with a lot of home runs playing in Yankee stadium this year will have a slightly discounted rating since the average player is hitting an above average amount of home runs at the new Yankee stadium.

Another way of defining VORP for batters is the number of runs a player contributes vs a replacement player off the waiver wire. VORP for batters can be calculated using the formula below. Essentially the number of runs a player has generated (normalized for ballpark factors) is subtracted from how many runs the player would have generated if he was an average replacement player. However, in order to allow for realistic player to player comparisons it is necessary to normalize a players statistics for ballpark effects before calculating VORP. Obviously, it is harder to hit in pitchers parks like San Diego and San Francisco than in hitters ballparks such as Coors Field and the new Yankee stadium. The last part of the equation also requires clarification. After calculating how many runs would be generated by the average replacement player, the number is scaled by a factor called % of league average. Since the level of talent in the major leagues is far from a normal distribution, the assumption is made that the replacement players statistics should fall below the real league average. For most positions the replacements players statistics are assumed to be 80% of average. However, for thin positions like the catcher position the replacement players numbers are further scaled down using a % of league average factor of 75%.

A simple way to think about VORP for pitchers is the number of runs that pitcher prevents as opposed to a random pitcher taken off the waiver wire. Interesting to note is that rather than use ERA the creators of VORP have decided to measure a pitchers contribution by how many runs are allowed while he is on the hill (Avg Runs) regardless of who is at fault. Another thing to note for the PITCHER VORP calculation is that starting pitchers and relief pitchers are treated differently. This is to account for the fact that most relief pitchers will have a significantly lower Runs Average than a starting pitcher. Also, similar to BATTER VORP the calculation of a pitchers Runs Average per nine innings must be normalized to account for ballpark effects.

In summary VORP is a useful statistic for comparing players and can also be used to evaluate trades. The great thing is that by normalizing for ballpark effects and position scarcity the metric is a good measurement to compare players across multiple positions. To find out more about VORP as well up to date player VORP calculations check out the Baseball Prospectus.