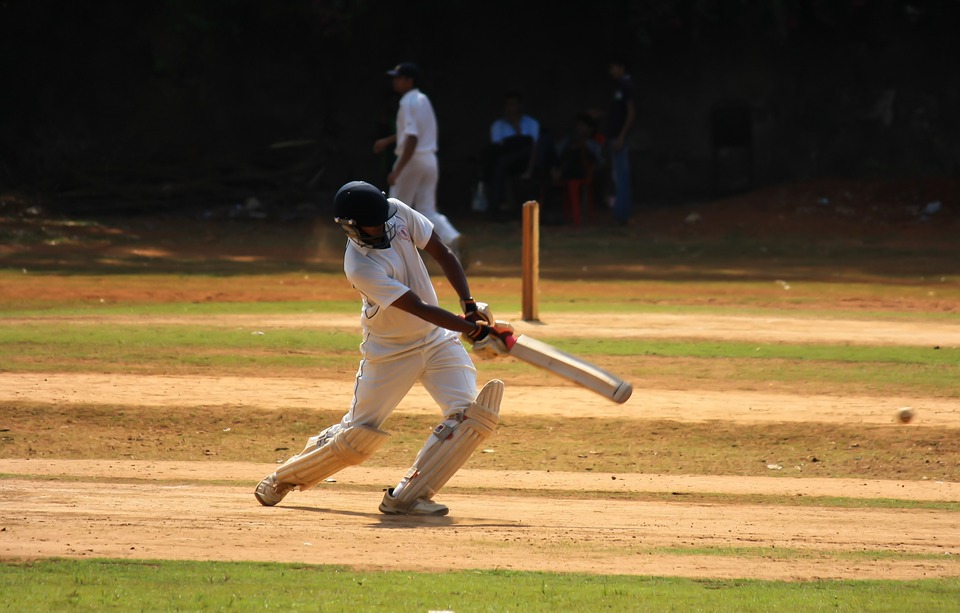 Cricket is an all time favorite game of bettors and punters and millions of dollars exchange hands every second with each shot played.

Betting rules in cricket are simpler as compared to other games. However, it is always advisable to remain well-versed with the rules beforehand.

According to the official rules, the match winner is the team which advances to the next round, with the exception of a coin toss or a bowl out.

In case a winner is undetermined by the competition rules and in case of a tie, the match bets are settled as dead heat. Matches affected by adverse weather are governed by official rules of the competition, with the exception of a coin toss or a bowl out. If official rules don’t determine the winner, then no action is made on the bets.

In case a match gets abandoned due to external interference, bettors reserve the sole right to reject the wagers.

For Series and Tournaments

Usually, bets are settled on official tournament results. If participants or format of tournament or series change, then one has the right to cancel the bets. If the designated amount of matches in two team series varies, no action is made on the bets.

Wicket Markets within a Match

Unless otherwise stated, approximately 90 % of scheduled overs at the time of striking the bet need to be bowled on wicket, except where the innings reach their natural conclusion.

In weather affected matches, bets stand on official results, provided at least one ball is bowled. During a tie, the bets are settled as dead heat between the two teams. Draw would always mean losing a bet.

If no price is offered for draw and the match finishes as a draw, there would be no action on the match result.