Understanding the Game of Cricket 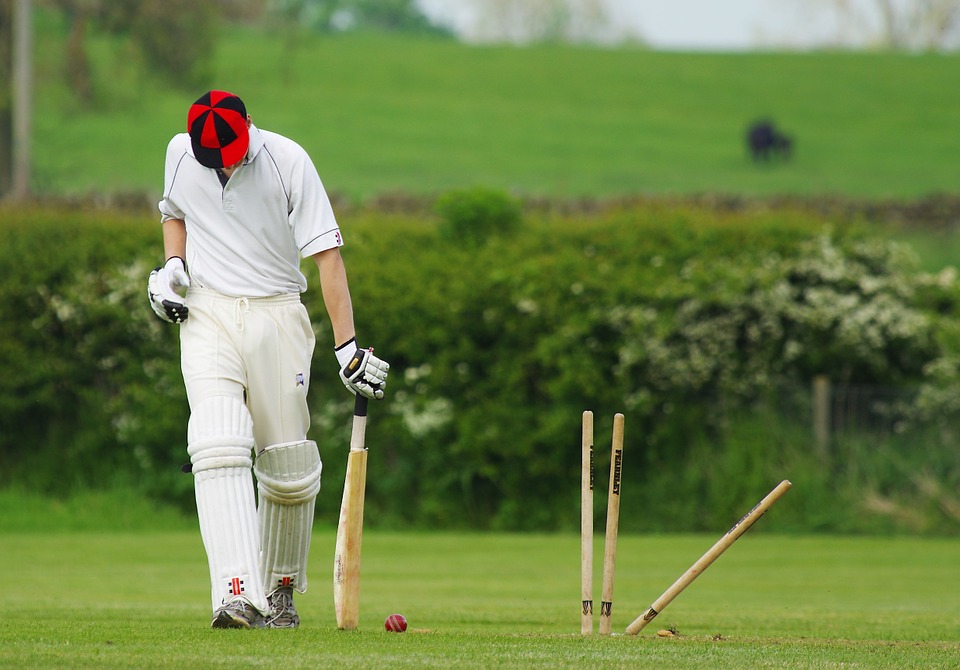 Cricket, although not quite yet a worldwide sport, has seen a dramatic increase in popularity around the globe in recent times. This bat-and-ball team sport may be loosely compared to baseball in that it involves pitchers, batsmen and runs, although many of the rules and finer details differ a lot.
Cricket has its origins in sixteenth-century England and has grown massively popular in places like Australia, India, Pakistan, Sri Lanka and the West Indies. In fact, it is seen as the national sport in many South Asian states.
The last couple of decades has seen something of a rebirth of the sport. In addition to the traditional Test matches, which can go on for days, there are now one day and 20 overs competitions which are shorter and a significantly more fan-friendly experience.
These transformations have coincided with, or maybe are the cause of, the emergence of some ‘second-tier’ cricket-playing countries all over the globe. Though they are still quite a way behind the ‘big boys’ of world cricket, it seems the gulf in class is narrowing.
The laws of cricket are quite complicated, but here is a short summary of the sport. Cricket teams consist of 11 players on each side and the game is played on a large oval field. One team bats, attempting to rack up as many runs as they can. The batsman attempts to protect the wicket from the bowler while accumulating runs. When the bowler hits the wicket with the ball, or a fielder catches the ball after it is batted, then the batsman is ‘out’. When all the batsmen are dismissed then the teams swap roles, and the side that scores the most runs triumphs.
As mentioned, standard ‘Test’ games like those played in the famous Ashes series between England and Australia, can go on for many days. The more recent one day and twenty overs matches keep matches to 1 day of action.
The equipment required to play cricket is fairly simple and impromptu matches with family and friends can be easily organized. The most important items are cricket bats and balls. The bats are blade-shaped and can be up to 38 inches long. The balls are made from hard leather and have a cork core.
Because the balls are heavy and the fact that they can be delivered at up to 90mph, it is necessary for batsmen to wear protective gear, including a helmet, gloves and pads. Serious injuries are not uncommon in cricket.
The international body of cricket is the Dubai-based International Cricket Council (ICC). It has a hundred and four member nations, including 10 full members that play international Test matches. It also oversees the laws of the sport and is responsible for appointing umpires and officials.

About the Author:Jim is a national correspondent with more than 12 years editorial experience. Jim is currently working as a technical writer for our b2b site and is considered the resident specialist on cricket. Take the time to visit our very useful web portal for additional information on Cricket Bats and Cricket Ball.