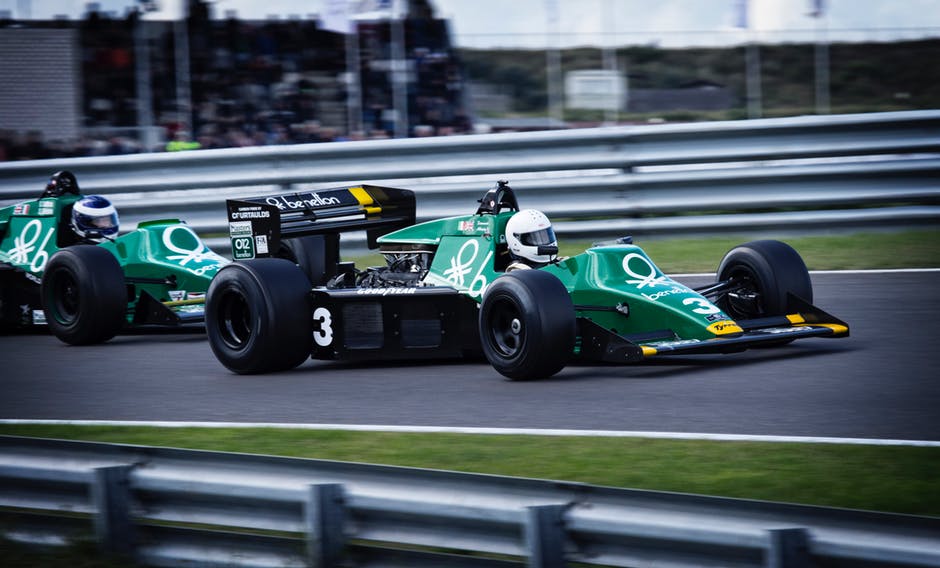 Almost we are near to the final part of the Formula One world championship. The teams are gonna visit Suzuka in Japan for the sixteenth of nineteen races in 2010. Since many years, the driver’s race is most exciting. With availability of 100 points, five drivers were separated for winning the final four races. Let’s see who is going to win this weekend!

All five drivers’ are confident that they would win this race. The race winning odds are 2.85 for Sebastian Vettel, who is most confident after wining the event happened in 2009. The odds available for Mark Webber, his team-mate and current drivers’ championship leader are at 5.00 and he will be looking forward to stretch his chance over the chasing pack. Nevertheless, at this point of time, Ferrari driver, Fernando Alonso (3.75) is in great form. Alonso has won both of the last two races and also, three of the last five. Other two drivers available in the race are Lewis Hamilton and Jenson Button, available at 4.50 & 12.00 respectively. Hamilton did not finish his either of the last two races and lost 20 points of Webber. Button has completed his 2nd and 4th to go ahead within 5 points of his team mate in the race.

For the Formula One calendar, the Suzuka track is the most demanding track. It’s fact that every look of car is tested during the race in this track. Having the best characteristics of Red Bull, Ferrari or McLaren cars, none has got the perfect balance for this race.

For this full weekend, rain showers are being prognosticated and the race win could move to any of the five drivers.

The Red Bull drivers have great potential and ‘aerodynamic efficiency’ to challenge the race. McLaren has got most powerful engine but a bit less than Mercedes engine. Their aerodynamics efficiency has ameliorated lately. As a matter of fact, Alonso has won two of the last four Japanese Grand Prix. Hence, he will be pretty confident for another win to challenge the title. We are backing him at odds of 4.50.

Check all the F1 Odds.

Formula 1 Betting – The Formula One