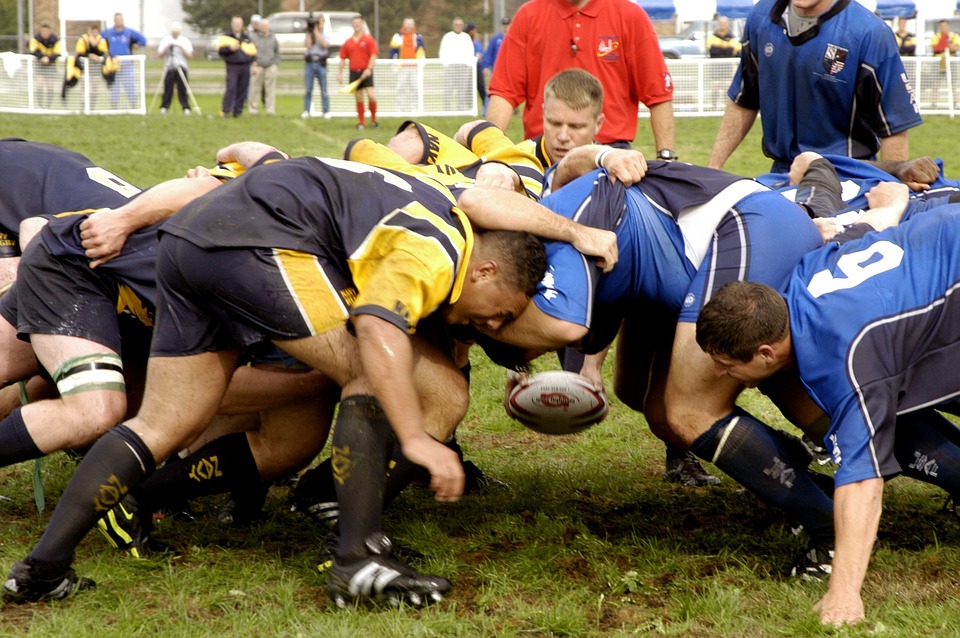 When betting on rugby union there are a few ground rules to follow if you hope to be successful. It is often the case that teams will change personnel dramatically over the course of the close season. This is especially so in England, and with the coming and going of coaching staff and players, a club’s fortunes can change greatly too.

When it comes to rugby union betting over the course of a season, or on a match-to-match basis, the main key is the ability to assess the team’s strengths. This is the fundamental knowledge that you will require and it is worth taking the time to find out all you can about the team, its individual players and the coaching staff. This knowledge is where the nature of the sport favours the punter. Unlike in football and many other sports, where the formations and line-ups can change, with rugby union the teams line up in the same way and every playing position has a very specific task to perform.

If you have a basic understanding of the game it is enough to realise that each team and every match can be broken down into sections. The team that wins these battles will ultimately win the war and therefore the match. The battle begins with the pack, the big guys up front. If the forwards don’t carry out their job and hold possession, then the game is up and they might as well go back to the changing rooms. It is also necessary at this time to look at the scrums and line-outs. If a team are looking vulnerable in either of these areas they are likely to struggle.

Next comes defence, an aspect of the game which more and more emphasis is being placed, with a growing number of teams bringing in specialist coaches – often from rugby league. In recent past seasons, it has been the teams who have conceded the least points who have then gone on to finish top of the table.

Another requirement for the game is a solid kicking ability. This is important not only in terms of going for goal, but kicking from hand for territory, and then an incisive backline who can utilise that possession and territory, and turn that advantage into scoring points. These would be the important areas to concentrate on when assessing a team’s strengths.

It is also important to bear in mind that balance is advantageous and that one dimensional teams will soon be found out. You should always be ready to revise your assessment of a team too. Because a style and playing and coaching personnel can change so frequently, it is all too easy to label a side as one way and then stick to it blindly.

Before betting on rugby union matches it is also important to find out the starting line-ups. Where international rugby matches are concerned, coaches have to name their sides 48 hours in advance and clubs tend to abide by this principle too. The best place to look for this information is on the internet. The first port of call should be the club’s website, but there are also sites that will collate all the data you need.

Many punters consider past form and head-to-head statistics together, however, it may be misleading to attach too much importance to the outcome of previously played matches between the two teams, especially if other factors have changed since previous meetings.