Five Of The Best Baseball Pitcher’s All Time 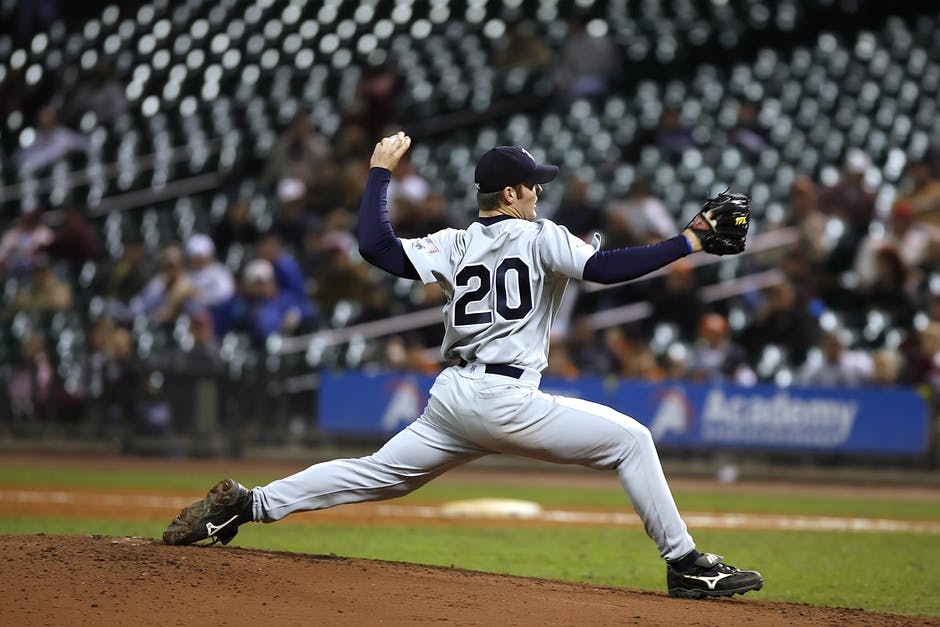 If you are compiling a list of the best baseball pitchers of all time, you may have to go back many years. Although some modern day players will rank high, there are some that you may not be aware of, also. Here are five top selections, regardless of generation.

Walter Johnson’s career spanned three decades from 1907 to 1927. He placed in the top three in most strikeouts for fifteen seasons. For twelve seasons he was in the top three for lowest ERA, and eleven times for shutouts. Johnson had an extraordinary fastball which made him a dominant a player in the game.

Many people may leave Nolan Ryan off their top ten or even top twenty lists, but this may be a big mistake. The man has a record seven no-hitters to his credit. His strikeout record of 5,174 may never be broken. In his early years many batters claimed that they could see his 100 mile per hour fastball.

Sandy Koufax did not have a long career as he only pitched from 1955 to 1966. However, he was an extremely dominant fireballer when he was on the mound. Sandy Koufax was believed my many to have one of the most effective curve balls in the game also. Koufax averaged close to three hundred strikeouts per season and his average ERA was under 2.0. He also had three seasons with at least twenty five wins.

Bob Gibson had an amazing 1968 season with a 1.12 ERA and he was at his best in times of trouble. For example, with runners in scoring position, batters managed a paltry .141 batting average against him. During his entire career right handed hitters only managed a .204 batting average.

From 1900 to 1916, Christy Mathewson was possibly the most durable and dominant player in baseball. He was one of the first players to be inducted to the Hall of Fame. Mathewson led the league with the lowest ERA five times, and in 1909 had a 1.14 ERA for the season.