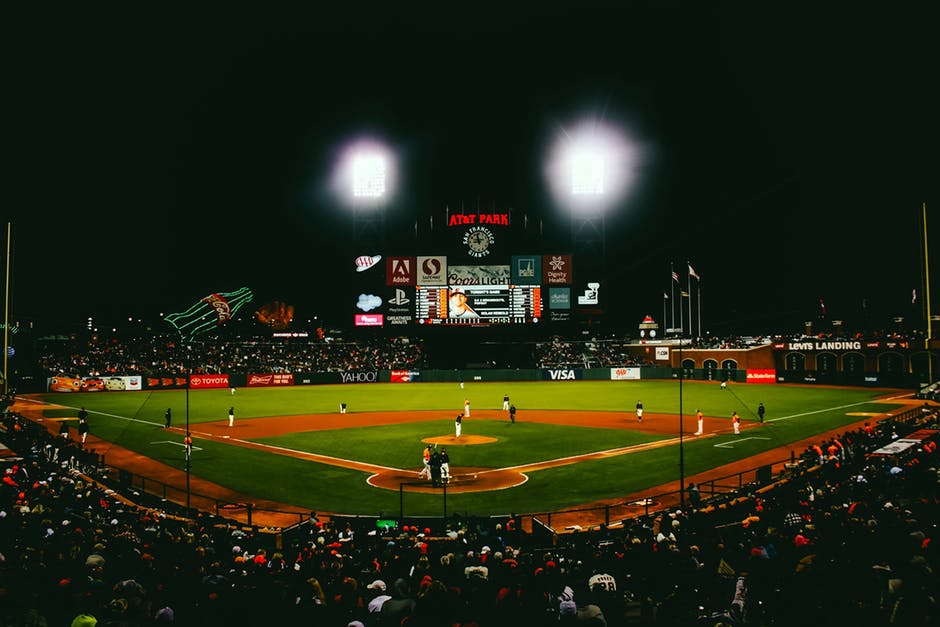 Baseball betting usually tends to slip under the radar for a month or so when the college football and NFL betting seasons get underway but there is something about the MLB postseason that’s hard to describe.

Almost everyone can remember a historical playoff baseball moment. From “The shot heard ’round the world” to Kirk Gibson’s heroic ninth inning home run in Game 1 of the `88 World Series. Or even Joe Carter’s blast that helped the Blue Jays to back-to-back titles.

It makes postseason betting an annual tradition for wagering enthusiasts and this year’s lineup is a dandy, with the sportsbook posting their lines for all the series.

The action begins Wednesday with Tampa Bay’s David Price facing this year’s MLB batting champs, the Texas Rangers (.276). The Rays (-132), who were 49-32 at home this season are no longer playoff novices.

The books have listed Tampa Bay as -145 favorites to win the best-of-five series and even though Rangers’ Game 1 starter Cliff Lee could become a major factor in this series, the 12-point difference in Game 1-to-series pricing actually presents decent line value on the home side.

Texas is the only Major League franchise never to win a playoff series.

Lee was a playoff star last season with the Philadelphia Phillies, going 4-0 with a 1.56 ERA in five starts, and this year Philly has a new ace heading to the mound in Game 1. Roy Halladay has never pitched in the playoffs through 13 years in the bigs and he is fetching quite a price against Cincinnati Reds.

Oddsmakers want -215 in the first game of the series but we have to expect the “Doc” will be up for this postseason debut. Philadelphia was 12-1 this season on the moneyline when bookmakers had them favored at home by more than -200.

Once again, the series price (Phillies -315) makes the line in the opener look like a steal!

The New York Yankees (-145) and Minnesota Twins also play Wednesday in what will be the first-ever playoff game at Target Field. CC Sabathia starts against Nelson Liriano and even though the Twins have home field advantage, playoff experience and power throughout the lineup have made the Yankees (-190) a huge favorite with the books.

Sportsbetting.com has even listed the Bronx Bombers at 3-to-1 odds to win the World Series, second only to the Phillies (11-to-5).

The fourth series is the Atlanta Braves at San Francisco (-155) where two-time Cy Young winner Tim Lincecum will throw out the first pitch Thursday evening. It’s the last call for Braves skip Bobby Cox and although it’s been a magical season, overcoming the dynamic starting rotation that propelled the Giants down the stretch could be asking too much.

Then again, baseball playoffs have certainly seen their share of miracles…

You can check all the baseball odds