Fantasy Basketball: A Basic Introduction to the Game 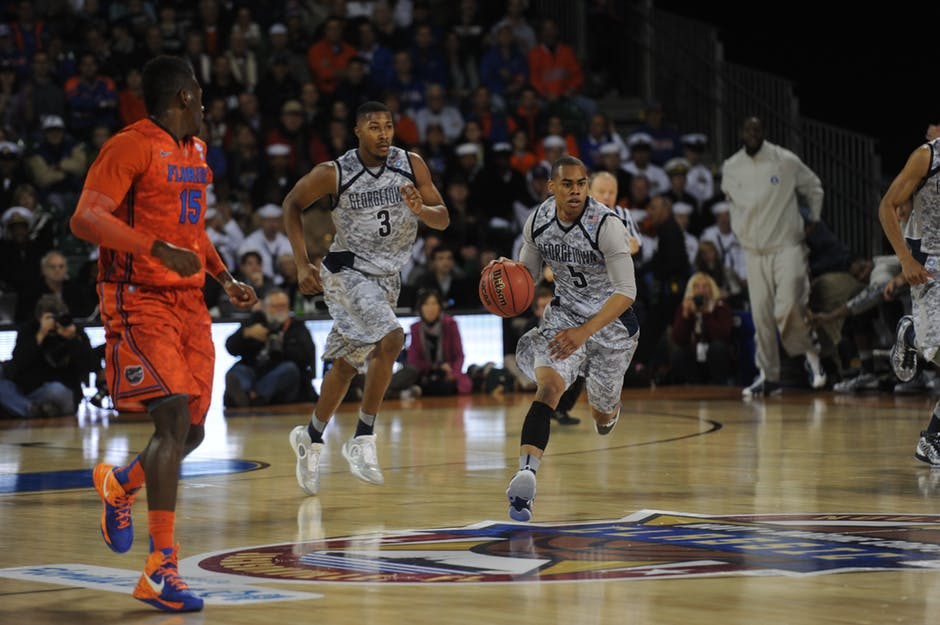 When the Internet started to become popular and accessible in the 1990s, these fantasy leagues, including fantasy basketball, had been popularized as well. The game was easier to play then because the participants could check the basketball statistics via online data, and they can update the fantasy basketball games at hand.

Players of fantasy football are called general managers or GMs. The general manager is responsible for picking and drafting real life NBA players for their fantasy basketball teams. These GMs also have to compute the statistics based on the NBA.

The game garnered real recognition when media outlets began establishing and making popular fantasy sports leagues. Today, there are quite a number of sites, like Fantasy Factor, that host fantasy games, including fantasy basketball games that cater to specific formats and lets participants own actual and specific NBA players.

Two Ways to Draft and Select Players in Fantasy Basketball

You can draft and select players by auction draft or by the treacherous sounding “Snake Draft.”

In this draft, the first round will be drafted in order. Then in the second round, there will be a reverse draft, which allows the manger who got the last pick on the previous round become the first to pick on the second round. The snake draft allows for the each manager to have equal opportunity and no manager will have the advantage of picking first in every round.

On the other hand, in an auction draft, the manager has a budget he follows, which is on the average of $ 260 (this is the traditional amount that was taken from fantasy baseball). Each NBA player is put up for auction and the managers are to participate in that auction. The manager will have to be willing to pay for the player that he drafts. This type of drafting closely replicates what happens in a real life NBA draft and is more advantageous in the sense that all GMs will have access to the player. The disadvantage, thou, is that it takes a longer process than a snake draft.