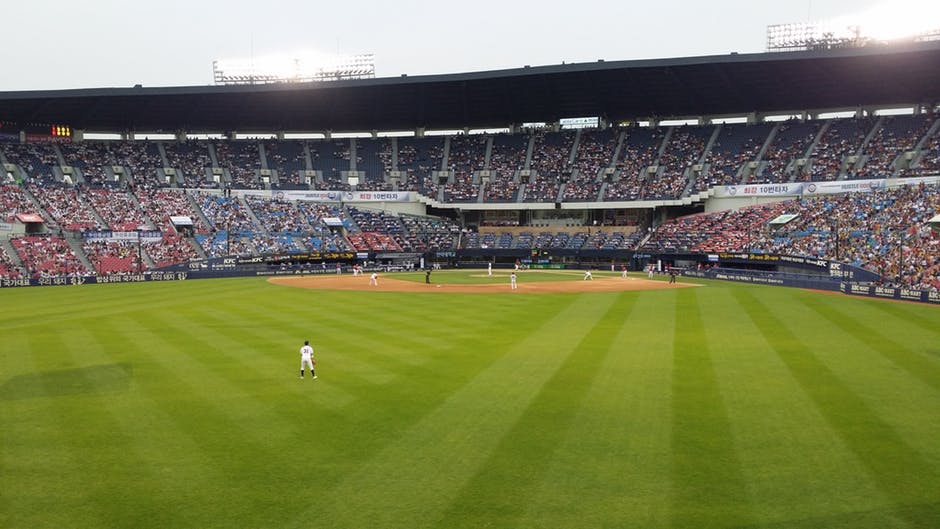 I don’t know what is higher right now in Colorado- the altitude or the players’ stocks? The Colorado Rockies’ stock is very high right now for two reasons:

1. After firing manager Clint Hurdle, the Rockies seem to be finally getting into a groove. As of this posting, they have won eleven games in a row!
2. The team is loaded with trade bait. After the trade deadline, the only familiar faces to the fans might just be Todd Helton, Troy Tulowitzki and Manuel Corpas.

In starting to clarify reason #1, I’ll first discuss how Ian Stewart’s bat has come alive in the month of June. He has raised his batting average from .177 to .229 on the season. Stewart is even without a home position. New manager Jim Tracy has put Stewart at third, second, left field, anywhere he can just to get that bat in the everyday lineup. Stewart would also be decent trade bait for a team needing a third baseman (Cardinals), a reliable glove in the infield (Red Sox) or a team needing an impact bat (Cardinals, again).

Garrett Atkins is the Rockies prime third baseman but also another prime candidate to be traded to a team in dire need of an impact bat and/or third baseman (Sorry Cardinals, but have to mention you again here).

The newly acquired Huston Street is 12 for 13 in save opportunities this year. And while pitching at Coors Field is no easy feat, it still seems slightly unnecessary to still have Manuel Corpas right behind him. Street may be better but Corpas has been the Rockies closer before. So, actually, both pitchers are expendable.

Now from a fantasy perspective, this is where the above mentioned players’ stocks will rise. For example, say Atkins does land in St. Louis. Then, he would be in a batting order protecting The Albert Pujols. He would see more pitches and have quality AB’s. The same philosophical concept can be applied to the Stewart-Red Sox theory but Stewart wouldn’t necessarily be protecting David Ortiz. He’d just be in an extremely better batting order overall. For all you fantasy managers, this means more runs scored, stolen bases and RBI’s. The more you have of those, the easier it is to win (But, I’m sure you knew that already).