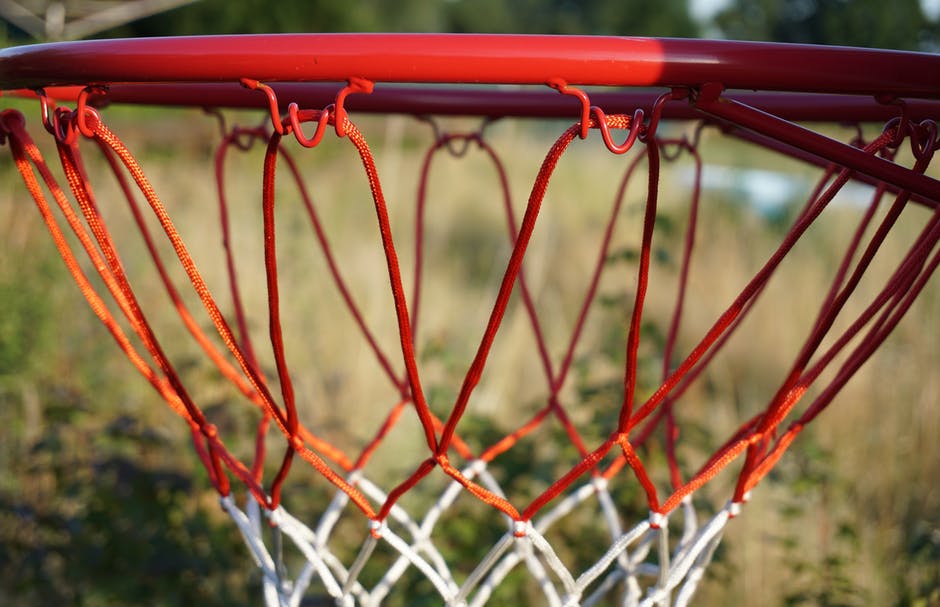 Betting successfully on NBA games is a matter of knowledge a discipline. Like most activities, the more information and experience you have, the more likely you are to be successful. But one of the things that’s sometimes hard to come to terms with is the limits of what you don’t know.

Even with perfect information and wealth of experience with NBA basketball, there will be some games where there’s simply too much uncertainty to profitably wager. A successful basketball betting strategy needs to focus on games that are predictable, ignoring ones where there’s too much noise in the data.

Knowing the matchups goes beyond win-loss record. It’s easy to look at the standings and know that a division leading team is playing against a team in last place. But to beat the spread, it’s necessary to understand some of the underlying factors.

These factors can tip you to matchups that are more lopsided (or closer) than simple wins and losses would suggest. Maybe you find a matchup where a team is turnover prone and going up against another team that’s great at scoring points off transition. That could be an opportunity to beat the spread, depending on the margin.

You can know the stats and matchups inside and out, but those stats are averages. Each game is its own event, and if you’re not accounting for all factors, you can rely on those statistical measures too much.

For example, you might have a team who plays well at home against a team that doesn’t perform well on the road. In a vacuum, betting on the home team makes sense. But what if the home team just got home from a West Coast trip the day before and is playing their third game in four nights, and the road team has played once twice in the last five days?

By understanding the underlying matchups each team brings to the table and pairing that with an understanding of the circumstances of specific game, you can identify matchups where you stand a great chance of having success with basketball betting.