Learning About The Nba Salary Cap 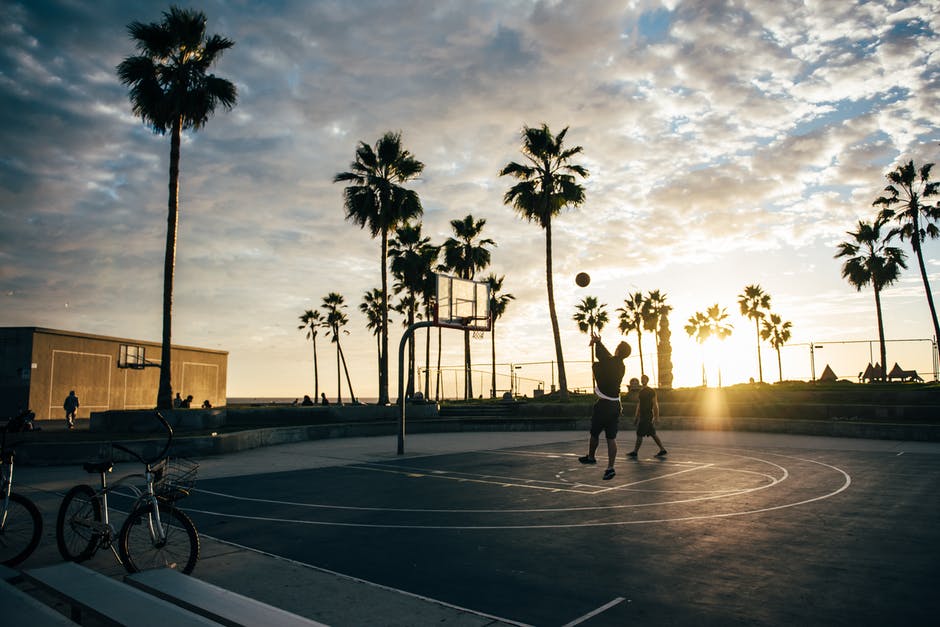 The NBA Salary Cap is the limit to the total amount of money that National Basketball Association teams are allowed to pay their players. This limit is subject to a very complex system of rules and exceptions, and as such is considered a “soft” cap.

The actual amount of the cap varies on a year-to-year basis, and is calculated as a percentage of the League’s revenue from the previous season. For instance, in 2007-08, the NBA’s salary cap was approximately $ 55.60 million per team, and for the 2008-09 season it was $ 58.68 million.

Like many professional sports leagues, the NBA has a salary cap to keep teams in larger markets (who have more revenue) from buying all of the top players and extending their advantage over smaller-market franchises. The 2009-10 salary cap was $ 57.7 million, and the salary cap for the 2010-2011 season is $ 58,044,000.

The NBA had a salary cap in the mid-1940s, but it was abolished after only one season. The League continued to play without such a cap until 1984-85, when the current incarnation of the salary cap was instituted in an attempt to level the playing field among all of the NBA’s teams and ensure competitive balance for the League in the future.

Before the cap was reinstated, teams could spend whatever amount of money they wanted on players. But in the first season under the new cap, they were each limited to $ 3.6 million in total payroll.

Unlike the NFL and NHL, the NBA features a so-called soft cap, meaning that there are several significant exceptions that allow teams to exceed the salary cap to sign players; this is done to allow teams to keep their own players, which, in theory, fosters fan support in each individual city. By contrast, the NFL and NHL caps are considered hard, meaning that they offer relatively few (if any) circumstances under which teams can exceed the salary cap.

The Collective Bargaining Agreement, or CBA, is the contract between the NBA (the commissioner and the 30 team owners) and the NBA Players Association that dictates the rules of player contracts, trades, revenue distribution, the NBA Draft, and the salary cap, among other things. In June 2005, the NBA’s 1999 CBA expired, meaning the League and the players’ union had to negotiate a new agreement.

The two sides quickly came to an agreement, and ratified a new CBA in July 2005. The new agreement will expire following the 2010-11 season, but the league has the option to extend it through the 2011-12 season if it wishes; if so, the League must exercise its option to extend the agreement by December 15, 2010.

Very little changed in terms of the salary cap between the 1999 and 2005 versions of the CBA. In exchange for agreeing to the controversial player age minimum, the players receive a slightly higher percentage of the League’s revenues over the course of the new agreement; additionally, the League’s maximum salary decreased slightly in comparison to the 1999 CBA.

Many NBA contracts are structured with options for either the player or the team. An option simply gives the party that controls the option the right to extend their contract for one more season at a salary no less than the prior year’s amount.

With the amount of money changing hands in the National Basketball Association, it is important for there to be rules and guidelines to govern the finances of the league. As the economical situation changes, new rules must be made, resulting in continuous changes and evolution of contracts and the salary cap.

Tom Selwick has become an expert on sports, especially the game of basketball. He wants everyone to enjoy and love basketball and NBA News as much as he does.

Nba Sports: Most Excellent Place For Sports Bettors To Make A Bet