The Five Best Bets In The Casino 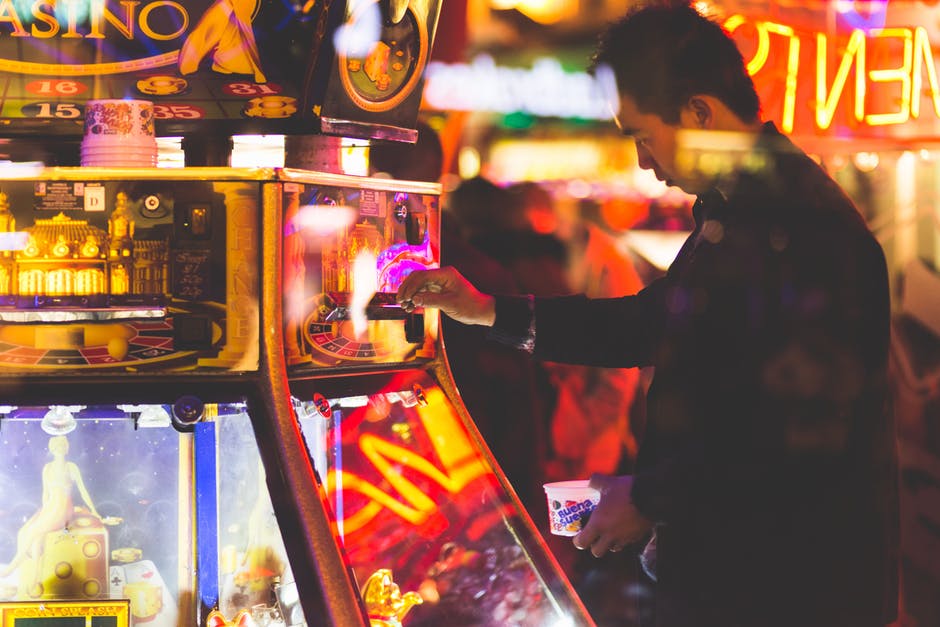 Casino table games are a lot of fun, but some offer better odds than others.  Odds are the mathematical probability of winning if the game is played optimally.  A coin toss has odds of 50%, which means there is an equal chance of winning.  Casino games must pay out less than 50%, or the casino would never make money.  Casinos push the odds below 50% in two ways.  The first is by setting up the game rules to ensure than the player will only win less than half of the time.  The second is by paying out less than the player should win.  For example, the chance of winning a bet on a single number in roulette is 38 to 1, however the casino only pays out 35 to 1.  The odds are frequently expressed as the “house edge,” or the percentage below 50% that the player will win.  For example, Three Card Poker’s house edge is 2.32%.  This equals player odds to win of 47.68%.

Below are five wagers that offer the lowest house edge in the casino.  Remember that there is no casino game that offers an advantage to the player.  The key is to have fun, stick to your gambling budget, and leave the table when you are ahead.   The best bets in the casino require an understanding of optimal strategy.  All of the games below are available in person and on the internet.  Both online and offline casinos offer the same house edge.

Craps often intimidates new casino players.  The rules and betting possibilities are so complex that it requires no less than four dealers to operate the table.  There are actually 15 different games going on at once, but the core of the game is relatively simple to understand.  The basic bet of craps is the pass line.  The pass line has two separate phases: before the point is established and after the point is set.  Before the point is set, the player wins 1:1 if an eleven or a seven is rolled.  The player loses if a two, three, or twelve, “craps” is called and the player loses his bet.  If a four, five, six, eight, nine, or ten is rolled, that number is declared the “point,” and the next phase of the game begins.

After the point has been set, the player has the option to place an additional bet called a “pass line point bet.”  These chips are placed behind the pass line bet.  This opportunity should be maximized, since the house edge for this bet is 0%.  The dice are rolled until the point number appears again or a seven is rolled.  If a seven is rolled, the player loses both bets.  If the point is rolled before a seven, the player wins both bets.  The original bet on the pass line pays 1:1, for a house edge of 1.24%.  The pass line point bet pays higher amounts depending on how likely the point is to be rolled.  If the point is six or eight, the odds are 7:6.  Five or nine pays 7:5, and four or ten pays 2:1.

Taken together, the pass line and the pass line point bets have only a 0.60% house edge.  This is the best bet in the casino.  There are many other bets that can be made in craps, but none give the player such outstanding odds.

Blackjack is one of the most popular table games.  The rules are simple to understand: get as close to twenty one without going over.  The player is dealt two cards, which are worth the number printed on them, or ten if it is a face card.  Aces are worth one or eleven.  The player can choose to receive more cards by telling the dealer to “hit.”  The player’s hand is compared with the dealer’s.  If the player has a higher hand, the player wins.  If the dealer and the player have equal hands, the bet is returned.

The optimal playing strategy is outlined in the Blackjack Basic Strategy Card.  It tells the dealer when to hit, stand, split, or double down.  Using basic strategy reduces the house edge to 0.80%.  Casinos have been trying to introduce blackjack variants that have less optimal rules for players.  Stick with traditional blackjack for the best odds.

Baccarat is the favored game of high-rollers.  Despite this reputation, it is actually a very simple game.  The “player” rotates around the table, although no decision needs to be made by the player.  Two cards are dealt to the player and the dealer.  Cards are worth their face value (aces are one); kings, queens, jacks, and tens are worth zero.   Total up the cards and look at the right digit.  This is the score.  If the player has a 5 or less, he automatically hits.  The banker hits or stands based on a chart of outcomes.

Pai Gow Poker is a popular game with card players because it involves strategic decision-making and a slow pace of game play.  Players and the dealer are dealt seven cards, which they arrange into a five card hand and a two card hand.  The five card hand must be higher than the two card hand.  The dealer arranges his cards using specific house rules.  The player’s hands are compared to the dealer’s.  If both the five card and two card hands are higher, the player wins 1:1, minus a 5% commission.  If both are lower, the player loses his bet.  If the player wins one hand and the dealer loses the other, the hand is a push and the bet is returned.    About 41% of hands end up as a push, so many players enjoy being able to play for long periods with a relatively small bankroll.

If you have large amounts of money, you can actually gain an advantage of 0.2% by acting as the banker.  If you volunteer to be the banker, your chips are used to pay winning hands at the table.  The player-banker collects all losing bets minus a 5% commission for the casino.  To be the banker, plan on bringing at least triple the table maximum with you.

Three card poker can be found in every casino.  Two games can be played simultaneously: ante/bet and pair plus.  However, the player can elect to play only one game.  Pair plus has by far better odds, and offers the chance for a large payout.  The game is simple, and no decisions need to be made by the player except how much to bet.

The player is dealt three cards.  If the cards make a pair or better, the player wins.  If not, the player loses.  Pairs pay 1:1, a three-card flush pays 4:1, a three-card straight pays 6:1, three of a kind pays 30:1, and a straight flush 40:1.  Only 25% of a player’s hands will be winners.  Players should bring enough money to the table to play ten hands.  Over time, the progressive payout for better hands evens out the house advantage.