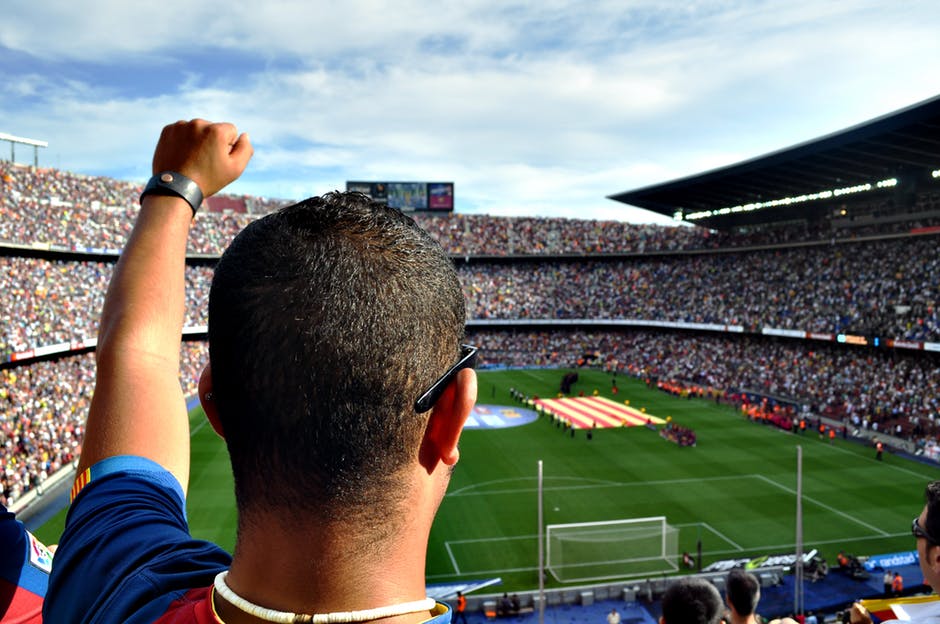 Fantasy football season is almost here and if you’ve been slacking on your pre-season research then your best bet for success is to obtain a fantasy football draft kit. Why do all the work when someone else has already done it for you.

Fantasy football draft kits are one of the best ways to get professional fantasy advice and information. A good draft kit will give you all the tools you need to have a successful fantasy season including player rankings, customized fantasy football cheat sheets, ADP rankings, mock drafts, sleepers, draft strategy articles and complete analysis of everything fantasy football.

One of the most valuable tools of a fantasy draft kit is the player rankings and ADP rankings. When combined, these can be a great way to gauge players for the upcoming season and give you a clear cut vision on which players will be the ones you want on your team and in what order you should draft them. During your draft, as players are chosen, you will eliminate those players from the list and it will automatically notify you of which available players are the next highest ranked.

A mock draft is also a very useful tool that will allow you to see what type of team various experts have chosen. They do these mock drafts as they were the real deal. The only thing to remember is that many of these mock drafts take place well ahead of the actual draft day and can change so check on them frequently and especially right before draft day.

Fantasy football sleepers are an aspect of the draft that often gets left without much thought. The fact is if you choose your sleepers wisely you could end up with a few late round draft picks that gets as many points for you each week as your early round picks.

The success of “sleeper” players is much harder to determine than the high ranked players. It takes a keen fantasy sense to know which of these low ranked players will be the best choices in the late rounds. Choose wisely and it could change your team dramatically for the better.

Fantasy football draft kits are a wise investment for fantasy experts and rookies. This information could be the key to success for your entire fantasy season. Use the kit and your own expertise and research to put together a winning team that will carry you to the championship game.

What better way to kick off the 2009 NFL fantasy football season than with a chance to win $250,000 dollars at RapidDraft. RapidDraft is a hot new game that gives everyone a chance to play against the pro’s for a chance at a huge cash prize, all for under $10 dollars. If it’s your first time playing or if you’re a seasoned veteran, RapidDraft will guide you through the process of drafting and managing your own team and get you on the path to the title game. Never has a fantasy football draft been so easy and had such a large reward. Sign up today as the football season will be here before you know it.