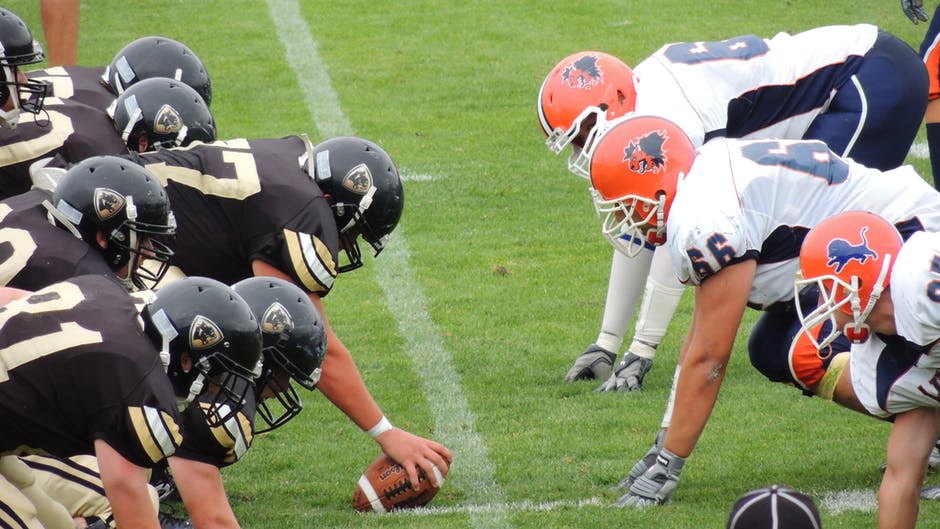 Probably the biggest mistake made by inexperienced sports bettors when handicapping games consists in using a single, rigid, one-fit-all approach for all sporting events that allow wagering. Since each sport comes with its own distinct characteristics, and sometimes with significant differences even between the professional and college versions of the same sport, successful handicapping requires great flexibility and paying attention to a broad spectrum of factors. As we will discuss further in this article, NFL handicapping is completely different from college football handicapping, and thus, involves devising a suitable strategy.

According to the experts, there are three basic types of football handicapping: fundamental, situational, and technical. Of course, in order to seize NFL picks that are fruitful, you should be permanently on the lookout for the latest NFL odds and monitor the tendency of NFL lines. In the next section, we will have a closer look at each of the three said handicapping options and the way they can be put into practice when researching the particularities of professional games.

Fundamental handicapping involves placing the emphasis on statistics, power ratings and team lineups to indicate an advantageous wager selection. This form of handicapping is crucial for winning more wagers on the outcome of NFL matches. Since professional football teams competing in NFL leagues play fewer games during the season as compared to other major sports leagues, and given the loose nature of NFL league game schedules, strong teams should have an easier time tying up multiple consecutive wins. Due to this, as long as you take the time to research for the best NFL odds and NFL lines, and back your betting strategy with proper handicapping, you should have no problem making good profits from your football wagers.

Situational handicapping generally has a bigger impact in college football than in the professional version of the sport, due to the lack of playing consistency and amateurism of college football players. This type of football handicapping revolves around factors like letdowns, look-ahead games, revenge games and result prediction systems that aren’t based on mathematical calculus.

Technical handicapping weighs the least in making game predictions, since for example a better possession of the ball doesn’t necessarily indicate a greater number of scoring chances, just like a greater number of clear scoring opportunities isn’t always synonymous to winning a game. However, technical handicapping has the merit of revealing coaching tendencies, which means it shouldn’t be completely ignored when looking for NFL picks that win.

As you can see, there are multiple useful approaches to professional football handicapping, each involving a different set of advantages and disadvantages. Therefore, your ultimate goal should be to find a combination of handicapping techniques that works best for you. Sometimes all it takes is to follow the recommendations of the experts, while other times you may have to adapt existing strategies and experiment with multiple options to improve your success rates.