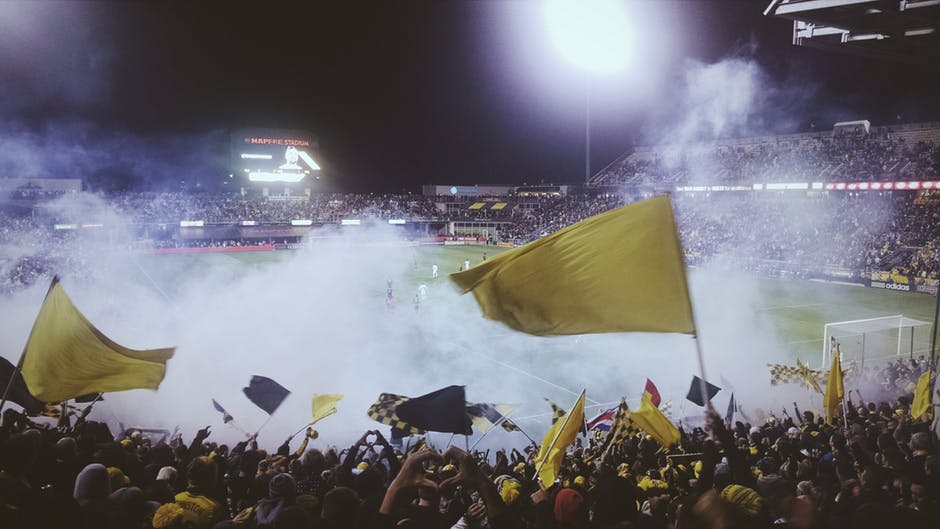 If you place a correct score bet in the 85th minute of a soccer match, you’ll typically receive odds of 1 to 2. Let’s say that Chelsea are playing Manchester United. With 85 minutes gone, the score’s still 0-0. If you bet $10 on the score remaining 0-0 and you’re right, you’ll receive your $10 stake back plus $5.

Bookies aren’t stupid and the reason that you get these odds is because you’ll typically win and lose often enough to wind up losing more than you win if you place a correct score bet in the 85th minute. However, with a little bit of nous and initiative, you can quite easily beat the odds and make this a highly profitable strategy.

Score draws are among-st the safest games to try this strategy out on. If a game is tied 2-2 in the 85th minute, chances are that both teams will be content to pick up a point and won’t bother going all out for the winner.

The Manchester United v Chelsea example is actually one of the worst to place a bet on. The English Premier League is the most watched soccer competition on the planet for a reason – it’s wildly exciting and unpredictable, and there’s far more likely to be a last minute winner, or even several goals in the dying minutes, in the EPL than in most soccer leagues. Typically the lower the prestige of a league, the less likely teams are to be gung-ho about grabbing a last gasp winner. The strategy is generally a lot more likely to succeed in, say, the Danish second division than it is in the English Premier League.

If a team’s scored early on and have been going all out to protect that lead since the early part of the game, the 85th minute correct score bet becomes an especially attractive proposition. If their opponents haven’t managed to overturn the advantage by the 85th minute, are they really likely to pull it off in the dying moments?

There are extenuating circumstances which should ward you off placing one of these bets. If a red card’s recently been issued, or if some other major event has upset the balance of the game, you’ll probably be better off leaving it. If a team scores an equalizer around the 80th minute, they’ll probably be more likely to be pushing for a winner at the tail-end of a game than if a draw had looked a likely outcome since the start.

Of course, there are plenty of exceptions to the rule about not using this strategy for English Premier League games, especially when it concerns games like Manchester United v Chelsea. Top of the table teams are often happy to grind out a draw against each other rather than risk an important loss. When Manchester City hosted their derby rivals United earlier in the 2010/11 season, Roberto Mancini never looked concerned with doing anything more than stopping United getting the full three points, while Alex Ferguson equally seemed to deem not losing to their fiercest rivals of far greater importance than going all out for a winner. In cases like this, when a game’s got draw written all over it, if nobody’s scored by the 85th minute, a 0-0 correct score bet is probably a fairly safe punt.

The key to making this strategy work is thinking it through. The most important thing is not to bet if you sense there may be more goals left in the game. The best way of using this strategy successfully is picking a low-scoring or fairly even game and then hoping that nothing dramatic occurs in the last few minutes.

What Are Successful Soccer Predictions Based On?